Is it a good time buy a home?

American author H Jackson Brown once famously said “Nothing is more expensive than a missed opportunity.”

Over the years as a professional in real estate I cannot count how many times I have heard Canadian’s claim the next time the market crashes they won’t miss it. They won’t miss the next buying opportunity and they are going to act.

Ultimately choosing to buy, sell or hold off is a personally choice but I have been watching the housing market with interest. Prices have dropped mostly due to rising interest rates. Personally, I believe the lack of activity on the market is largely due to the fear of the unknown. No one knows where interest rates will go to and many are sitting on the sidelines watching. Once that unknown clears up and buyers have a higher degree of confidence about rates they will begin to buy again.

Its a hard time to sell a home, an easy time to buy one

Due to this buying fear selling a home is quite difficult in many markets. With this change it sounds like many real estate agents are dusting off their golf clubs and waiting for the storm to pass. I have come across a few that are staying busy, but they seem to be the minority.

Many buyers seem to be waiting for the “crash”, but I wonder if its already behind us? Actively in the housing market has dropped roughly 40% and some areas have seen values decline nearly 30% from the peak. While many potential buyers might be waiting for prices to continue to decline its important to understand what is required for prices to drop further.

How little is someone willing to accept for selling their home?

For prices to drop owners have to be willing to sell. As the market drops sellers are less and less inclined to lock in the loss of value in their property. We have seen rates rise which has certainly undermined buyers, reducing their total buying power by roughly 20% if they are securing financing. We have seen the cost of ownership rise with inflation and increasing rates. But will see values continue to plummet?

What happens after someone sells their home?

For many who sell in a down market the step after selling their home is renting. But what is the cure is worse than the ailment? Rents have been skyrocketing. As prices fall rents rise

Low supply, an even lower vacancy and increased cost to landlords have kept rents strong and for many renting is not any cheaper than owning.

What happens when rates stop rising?

Bond yields, a leading indicator of fixed rates in Canada have also dropped nearly 0.75% over the last 40 days.

Should you wait to buy a home?

Whether this is the end of a very abrupt housing correction or a bump in the road potential home buyers should be asking when the right time to act. There will be no perfect time, hindsight will continue to be 20-20 but this soft real estate market will change at some point.

It has always baffled me that many Canadians will happily purchase a home during a scorching hot market for record prices but tremble at the thought of making a move when real estate is on sale.

If you are buying a home to keep long term I expect this will be an excellent time to buy a home. Prices could drop a little more but there is no guarentee you will be able to time the market perfectly if you wait.

The benefit to a slow market is the ability to be picky, have sellers compete for your offer and the ability to get a home with tangible long term qualities (think larger lots, sub dividable, higher efficiency construction ect)

One thing I know for certain is that there will always be those talking about that time they should have bought. The thing I wonder is when will that time be? 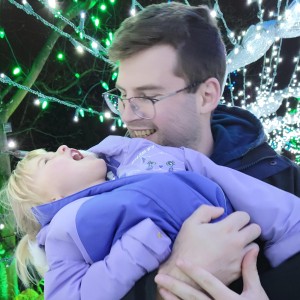 What is the current state of Canadian mortgages and what effects will tighter restrictions have? 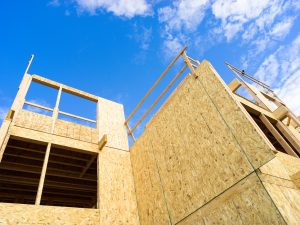 How Does Construction Financing and Building a Home Work?

Construction financing isn’t as simple as getting one big lump sum from the bank to build your home. There is a good deal of criteria to be met, including appraisals and different stages of development being signed off on. We are here to help you navigate construction loans and can help you with your next project. 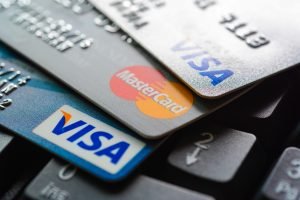 What Do You Do If You Can’t Afford To Sell Your Home?

If you are panicked about debt and are considering selling your home even if you are unsure if this will solve the problem, you need to look into this strategy to see if it will work for you. We are hear to help you on your journey and to connect you to the right professionals. 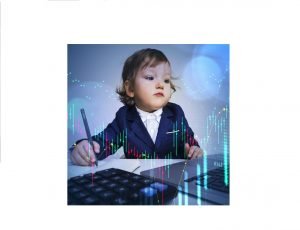 The cost of owning a home is rising. Today the bank of Canada increased rates, here is everything you need to know. 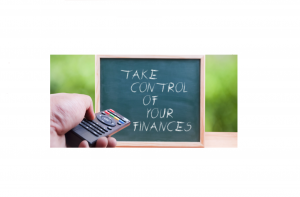 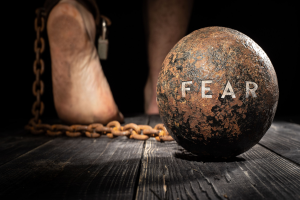 The sky is falling or so I have been told. It’s a scary time. We are facing inflation… or is it stagflation…? Whatever you want 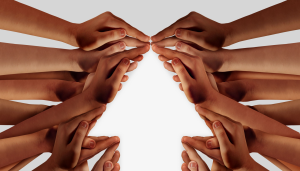 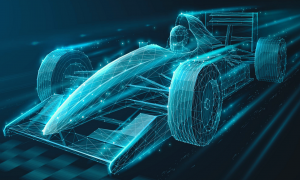 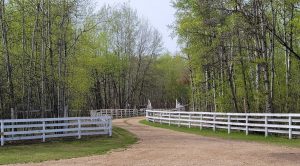 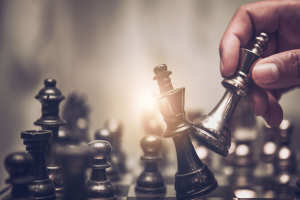 PrevPreviousBank of Canada Increases Interest Rates July 13th 2022
NextWhat Do You Do If You Can’t Afford To Sell Your Home?Next